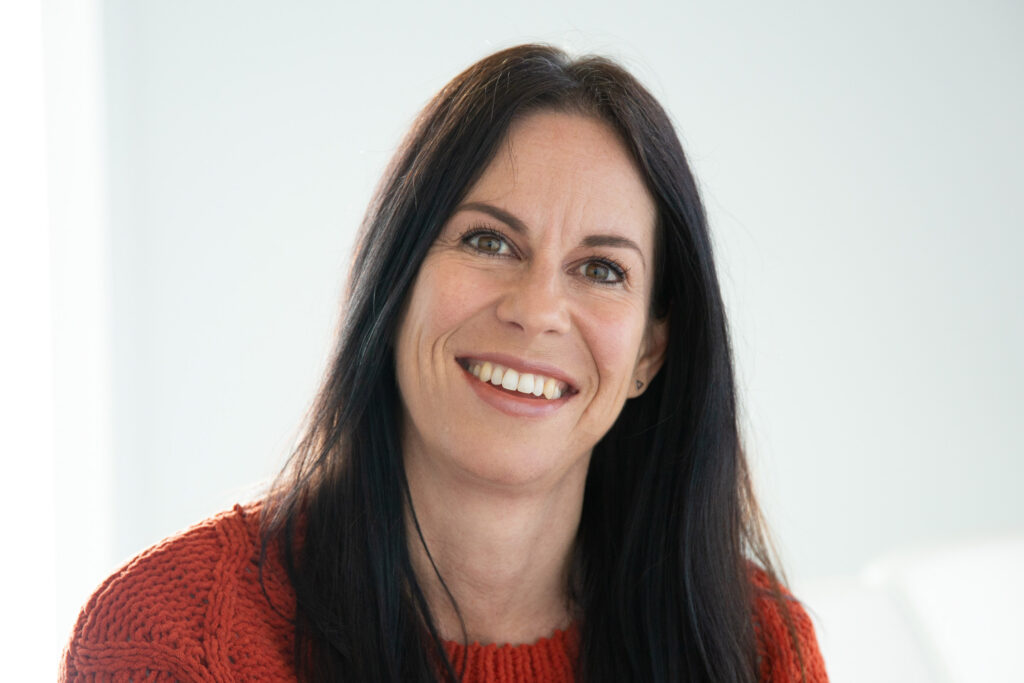 “The thief comes to steal, kill and destroy, but I have come to give life and life in abundance.”

These wonderful words of truth from Jesus capture the heart of my testimony and how God turned up and changed my life.

In 2010 I was living a content & comfortable life. I was happily married, and my husband and I were raising three beautiful daughters with Christian values. However, my relationship with God was mediocre and if I was honest, ‘lukewarm’. It was during this stage of life that God decided to get my attention.

I was driving in the car one day when out of nowhere God spoke to me in a very loud internal voice. He told me in this moment, “Someone in your family is going to get sick, but everything is going to be OK”. For the following few weeks, I waited and watched with trepidation expecting one of my children to get sick.

Approximately one month after the encounter while lying in bed, I felt the right side of my body go numb from my head, slowly moving down to my toes! I was worried that I would be dead by the morning. We contacted the A&E Department and were told to stay home and see my doctor the next morning.

I booked in for the next available consultation, and after the appointment I was told by the doctor that he believed I had developed Multiple Sclerosis! I drove home thinking, “That word from God was for me”, but I also held onto the glimmer of hope that he had said, “everything was going to be OK”.

After some hefty tests, which included a lumbar puncture and MRI scan, the diagnosis confirmed that I did have MS, a debilitating auto-immune disease that attacks the brain and central nervous system and worryingly has no known cure.

The next few months flew by in a blur, with me going through a grieving process and feeling like all our dreams had been shattered! I had a chance to run away from God and get angry with him or run toward him and allow him to nurture me in my weakness. I chose to hold on to Him with everything I had! I realised that I was absolutely nothing without Him. He was the breath in my lungs!

I lived the next 5 years with MS, enduring days of fatigue, pain, tingling, numbness, unusual sensations with heat, night sweats and hypersensitivity, however the scariest part was the unknown.

In 2015 I heard that loud internal voice telling me to go to a healing meeting in Auckland called Manifest Presence where a healing evangelist called Randy Clark was ministering.

I stood before a lady I had never met before and asked her to pray for me. I explained my situation, and she told me that she had been healed of MS! God had totally lined up my healing miracle!!

She laid her hands on me and prayed but again I wasn’t sure if I had been healed. Randy then instructed the person praying, and the person being prayed for to clap their hands fifteen times when healing took place. This sounded strange, but this action’s purpose was to raise our faith as we heard healings happening around us. The lady who had prayed for me suggested that we both clap our hands, believing in faith that I had been healed. We started clapping and when I reached fifteen the power of God hit my body! It was like fire; so much heat was coming off me, and even the lady who’d prayed for me could feel it. I cried out to God, giving him praise, thanking him for healing my body!

I believe I was healed in that moment, however my symptoms took a couple of months to leave. Each new day I would realise that I could do things and feel things that I couldn’t previously.

I have now been healed for seven years, and I am daily thankful for what Jesus did for me! I praise God that I can feel the grass under my feet, run on the beach, be an active mum and wife to my family, and pray for others to be healed and set free through the power of Jesus Christ.