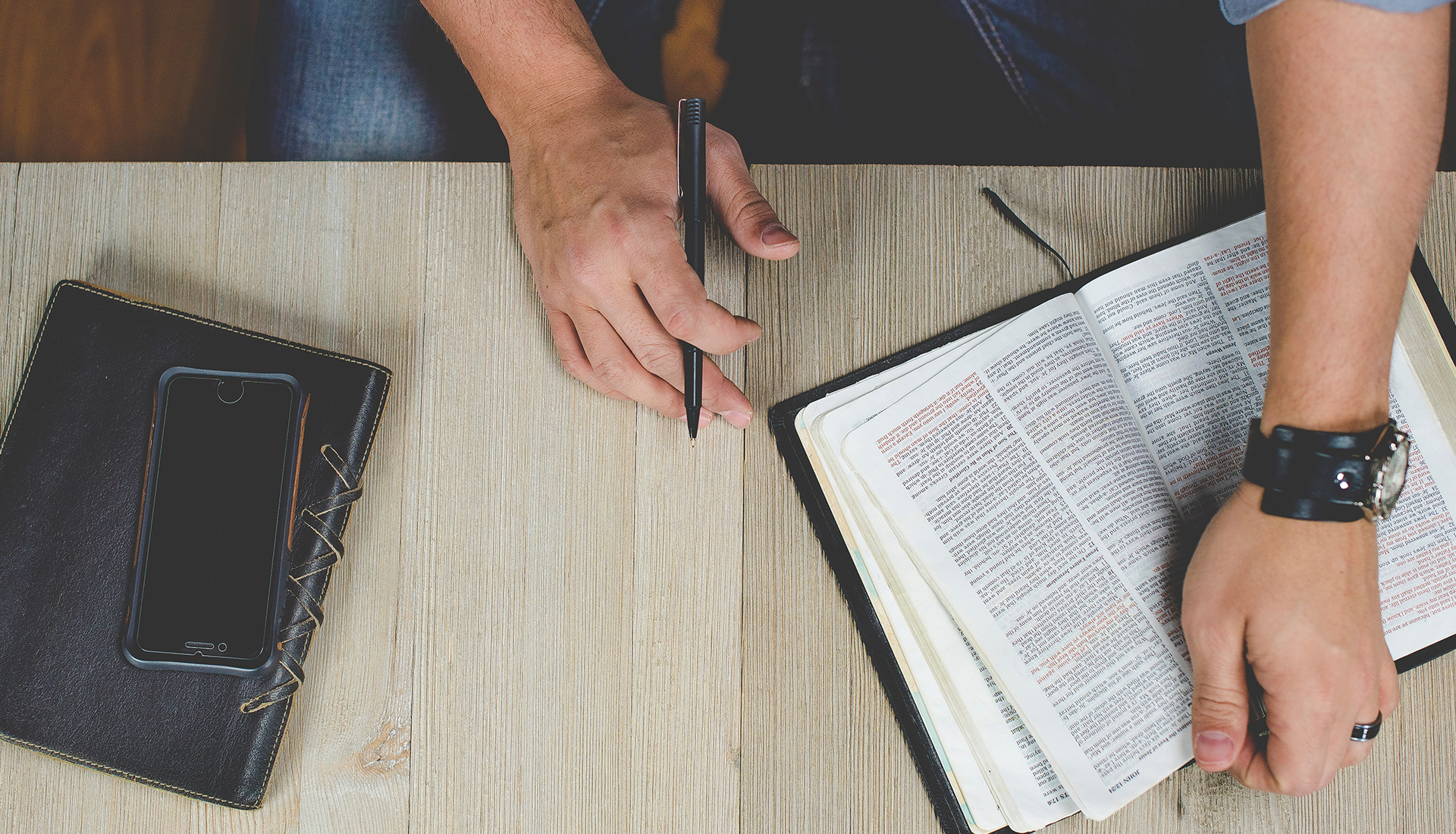 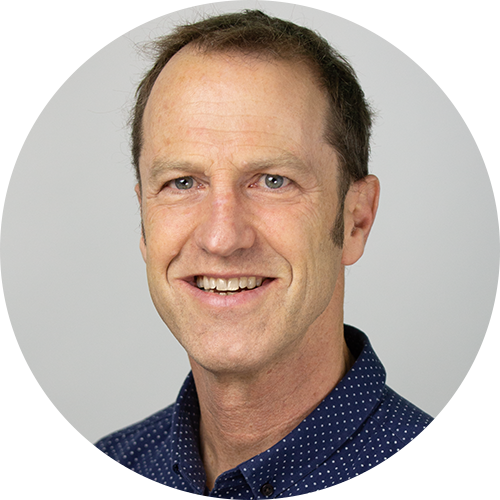 After many years of Christian associations, I became a Christian when I was 21 and have enjoyed the walk and relationship ever since. My faith is my hope, my rock and my key motivation. My grandfather was an Anglican minister, so faith has been vital to my Grandparent’s heritage. I continue to pray for my parents and brothers. I had the pleasure of attending Orakei Baptist and Royal Oak Baptist during my time in Auckland. I was fortunate enough to be on the preaching and call teams of both churches and be involved in some structural reviews at Royal Oak Baptist. One of my greatest ministry delights in Auckland was leading 150 primary school children in a greater understanding of the bible once a week in the mornings for four years. I then spent six years at Whakatane Baptist, where my greatest pleasure was forming a solid friendship with Peter Foster, being able to talk endlessly about God and Rugby. I was involved as a leader of ICONZ and the Youth Group there.

Nik and Alison have three children: Brenna, Caleb & Connor. Brenna is now working in Auckland, Caleb is studying at Waikato, and Connor is at Otumoetai college. Both Alison and Nik enjoy Tauranga, enjoy the BBC family and are grateful to have extended family living close by.

Nik Gregg has been on the Eldership team of BBC for the past two years and has enjoyed membership with the Church for five years. Since arriving from Whakatane Baptist in late 2012, Nik has been active with the Wired Youth Group, serving on the Lead Team and serving as a small group leader on Wednesday nights. Nik has also used his previous corporate management experience to assist the church in several reviews. He is now happily engaged in the Church’s hosting of Te Reo and the learning this brings.

My training was in Marketing. I spent 25 years working for a range of Multinational corporations up in Auckland, with the last 15 of those being in senior management positions. Chasing a desire to do more with my business background than pursue ‘another corporate year of profit’, I took up a CEO role of a community-owned business in Whakatane. I sought to influence how the profit and employment could be used for the good of the community. This led me to my current role as co-founder of a social enterprise / altruistic business based in Tauranga since 2012.